Can you think of anything you haven’t done for 21 years? 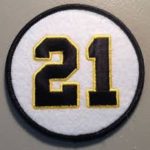 For me, it has been THAT LONG since I’ve consumed any menu items at The Arches, The Whopper, The Colonel, The Bell, The Hoagie, The Wendy, The Carl, and The Meats. The Chick – never been inside one of your establishments.

Based on marketing expenditures and deliciousness, these are The Big Kahunas (TBK) of fast food. They are powerful. They are prevalent. They are dominators in an on-demand, have-it-your-way universe. Not on my wilted-lettuce watch. Not for the past 252 months of three squares in the USA and Canada. 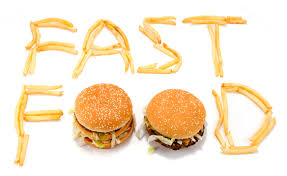 Recently I read an article published by the U.S. Centers for Disease Control and Prevention that bluntly stated: “on any given day in the United States, an estimated 36.6% or approximately 84.8 million adults consume fast food.” That’s staggering, considering this well-chronicled finger-lickin’-good dietary dilemma being associated with obesity.

Sidebar 1 – during this saturated-fat sabbatical, I will admit having sunk my molars into a plethora of pizza pies from the recognizable names. I do not consider these cheesy choices as fast food because every one of these dining experiences has either been consumed in or picked up at the restaurant. Home delivery – never. If I’m wrong on this deep-dish assessment, you’re welcome to call me out.

Here’s how this fast-food fast got started. In late September 1997, I flew with sister Jane to Sydney, Australia for the XI World Transplant Games. This Olympics-styled competition is exclusive to organ-transplant-recipient competitors truly blessed with a “second chance” at life. Seven months ago, Jane crossed the 30-year milestone for her transplanted kidneys – a big Booyah to her surgeons, renal specialists, and nurses for this blessed accomplishment. 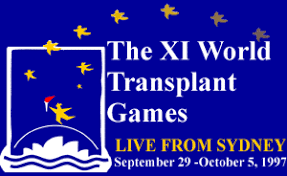 The Games and Sydney (Opera House, beaches, koalas, ‘roos, accents, new friends made) were fantastic. Fast forward to the day I was flying back to LAX (Jane stayed three extra days to visit the Great Barrier Reef). The Qantas flight to the States was 16 hours non-stop and I wanted a last Aussie meal that would be agreeable with my gut. I trudged a few blocks from the hotel to the nearest Ray Kroc crack house and went with my usual cheeseburgers and fries. 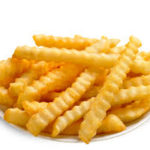 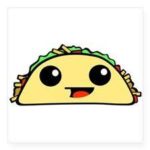 Somewhere in route from New South Wales to Lee’s Summit, Missouri I made the decision to “not eat at The Arches anytime soon because I wanted to tell folks that the last time I ate there was in Sydney.” Seemed like a palatable challenge. Days later came an extra-crispy epiphany that undeniably changed my cardiovascular chemistry – ALL fast-food visits out!

Here I am, 21 years later in a TBK-gobbling world proudly reaching this burgers-be-gone benchmark. I don’t miss any of it. Zero cravings. My taste buds have adapted and maintaining this lifestyle has been easier than Oscar nominations for Meryl Streep. 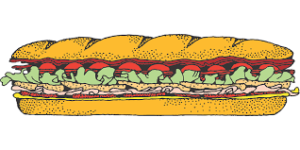 I’ve always been a salad (romaine, spinach, kale, chard) and fixins’ freak. The greener the better. Tomatoes, peppers, celery, red onion, and cukes – toss’em in. Preparing meals has its advantages when policing salt and sugar intake. Leftovers are a welcomed commodity. And, luckily, vegan-striving wife Elaine has been willing to stay the course with me. 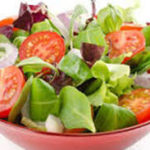 Biggest takeaway – I’m healthy and seven weeks shy of being eligible for Social Security Benefits. I’ve never had a prescription for any kind of health-related issue. Can’t remember the last time I took an aspirin or ibuprofen? Nothing against TBKs of the world. You have your special sauces, familiar jingles, and successfully employ and empower millions. Bravo. Kicking the fast-food bucket has provided the best medicine my money won’t buy.

Hold the mayo. How long can I hold out? Another 21 years? By then chewing on anything with my own chompers will be another blessed benchmark. 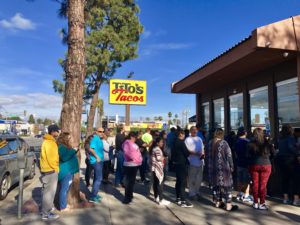 Sidebar 2 – many moons ago I lived in Culver City, California and twice-weekly visited fast-food fave Tito’s Tacos. Addictive eats, long lines, crazy word-of-mouth reputation. Elaine and I last visited Tito’s in February 2017. Worth every penny. I don’t consider that occasion cheating because this non-TBK only has two locations and doesn’t need to market its muy bueno menu.